Sea Isle City, New Jersey, is an island located in Historic Cape May County on the coast of New Jersey. It's a small community with only one neighborhood, but each of its streets, from 2nd to 93rd, lead to the pristine beaches of this South Jersey Shore location. Charles Kline Landis, one of the early owners of the island, wanted to create a community inspired by his trip to Italy. He loved the country's atmosphere so much that he installed canals and waterways throughout the island, and even had sculptures imported from Europe. As is true for most coastal areas, the Sea Isle City neighborhood sees a boom in its population during the summer months, but once the busyness of the season ends, year-round residents find it a peaceful and quiet place to live. 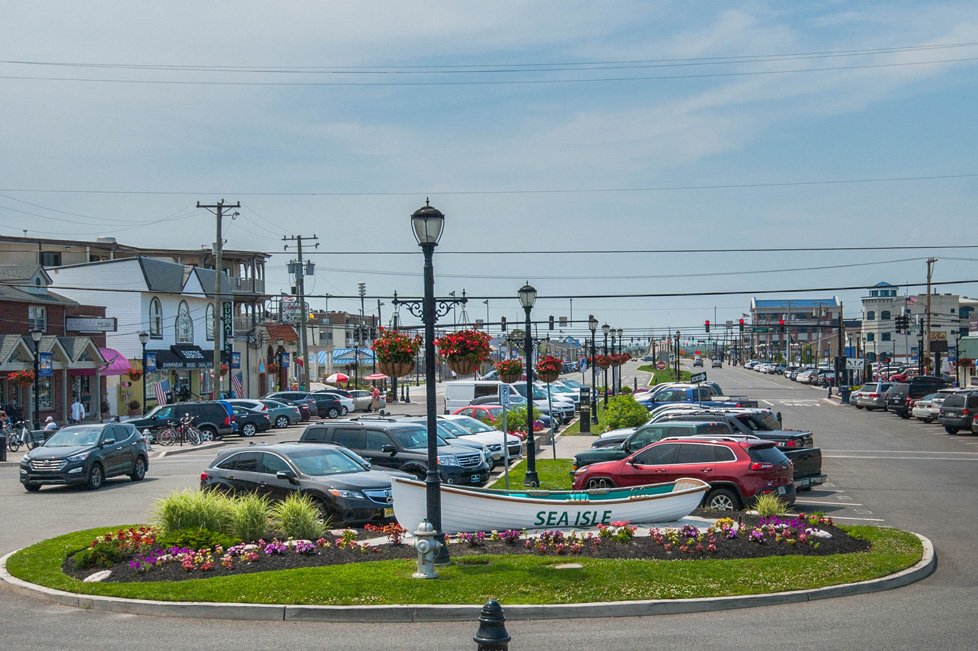 Things to Do in Sea Isle City

Like other popular beach destinations, Sea Isle City has a wonderful collection of restaurants and lively nightlife, but the beautiful beaches along its shoreline are the main attraction. The Sea Isle Promenade is a favorite spot among residents, featuring shops, eateries, arcades, and breathtaking views of the ocean and shoreline.

Getting around Sea Isle City, New Jersey is easy because of its small size, though most year-round residents have their own cars. Many summer residents use local shuttle services to get back and forth to the airport on the mainland. Taxis are also available from mainland locations, as well as on the island itself. Bicycles are a popular way to get around the island, and so is traveling by foot. 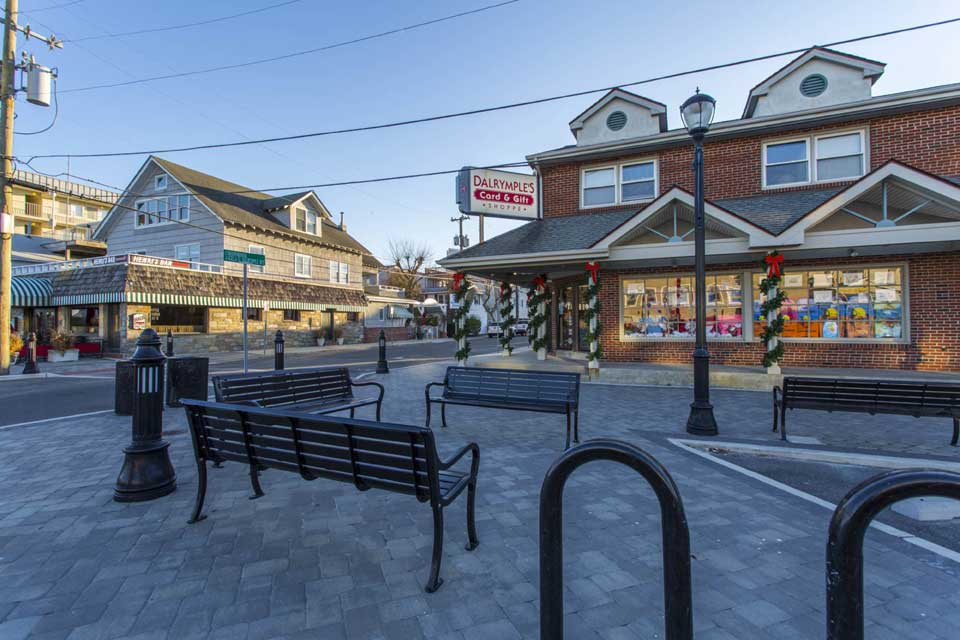 Sea Isle City real estate has much of what you'd expect in an ocean front or island community. Around 25 percent of the homes were built in 2000 or later, and 57 percent were constructed between 1970 and 1999. Most of the remaining homes were built between 1940 and 1969, with a few dating back to 1939 or prior. Prices in Sea Isle City are typically on the high end of six figures and can often reach well over seven figures depending on the location. Ocean-front options are the most expensive, with prices dropping the further you are from the water. Many Sea Isle City homes are multi-family buildings divided into individual condos or flats. Three and four-story homes with garages beneath them also dot the shoreline. There are also a number of historic homes that preserve Charles Kline Landis' vision and desire to create a relaxed island atmosphere with a European flavor. 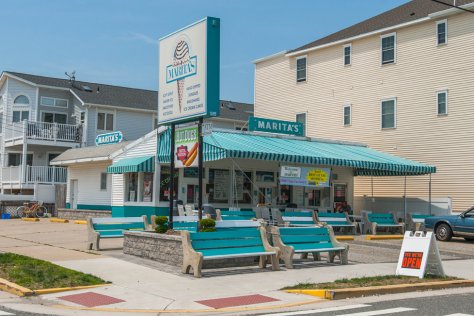 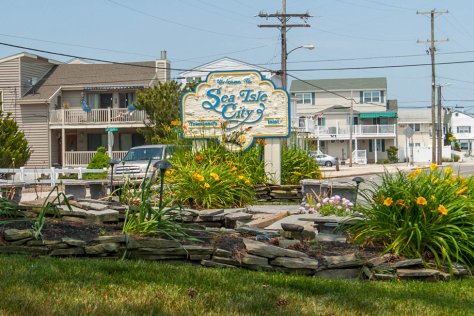 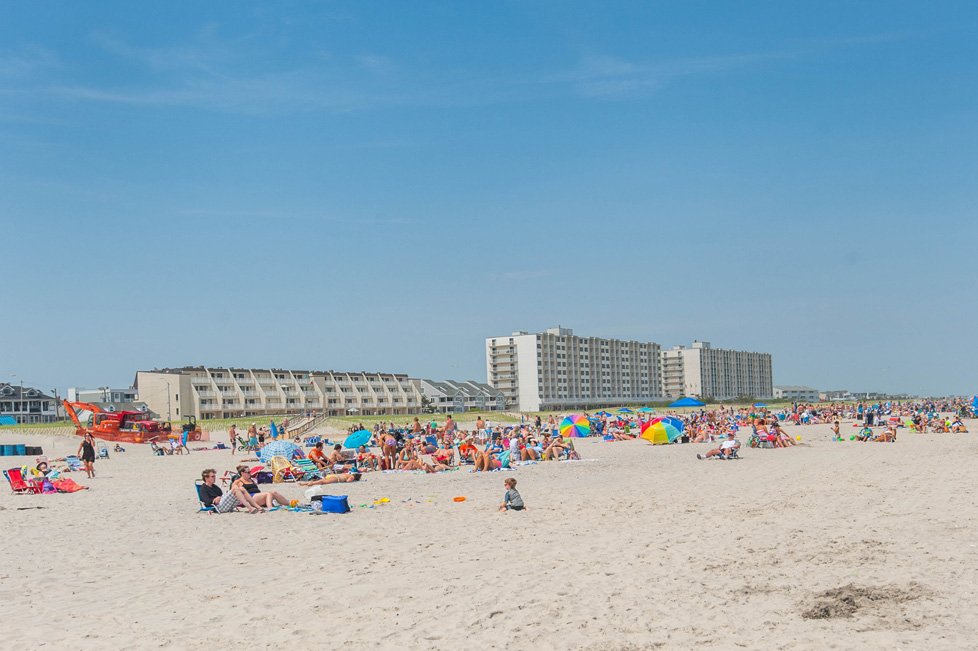 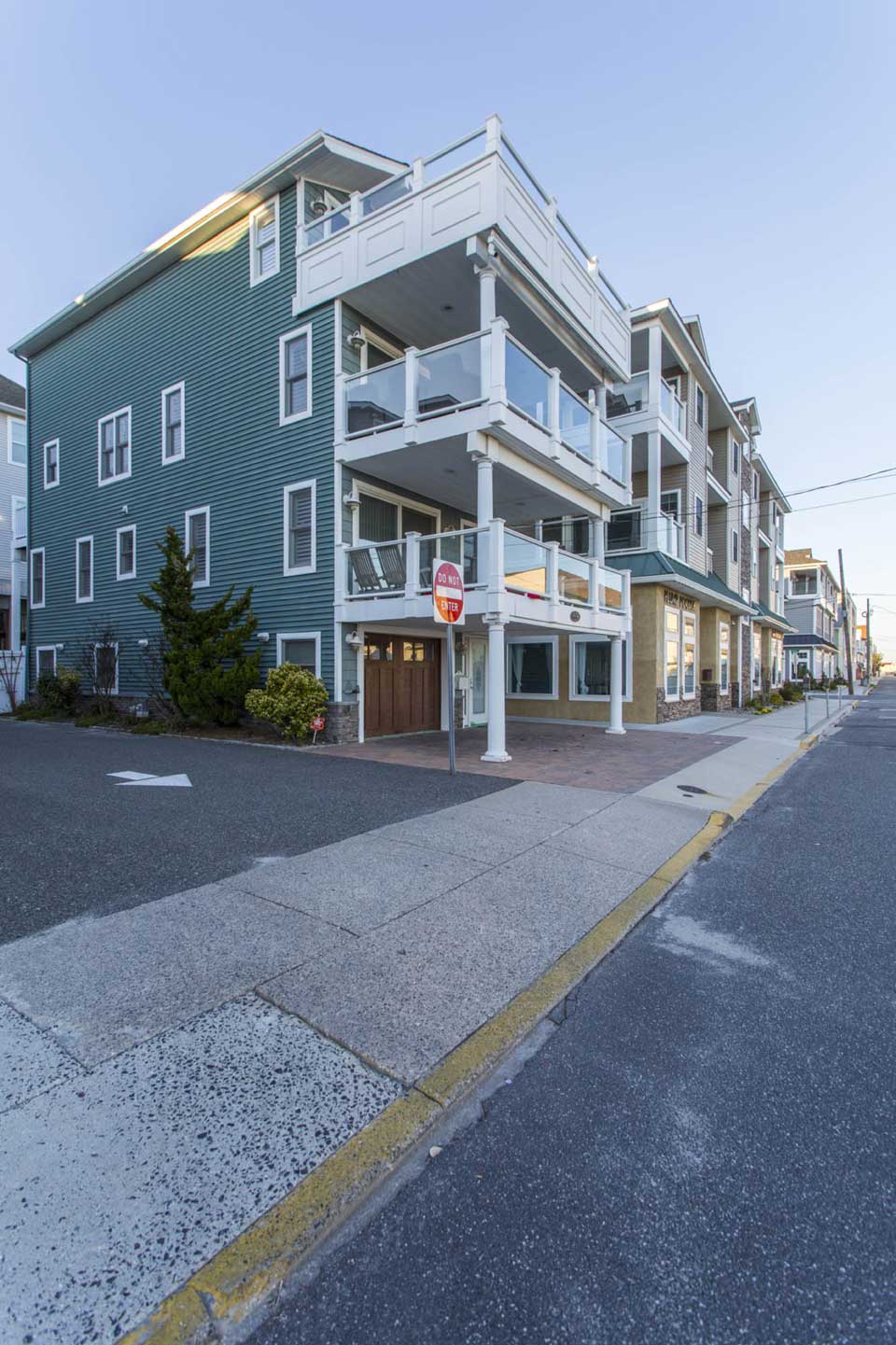 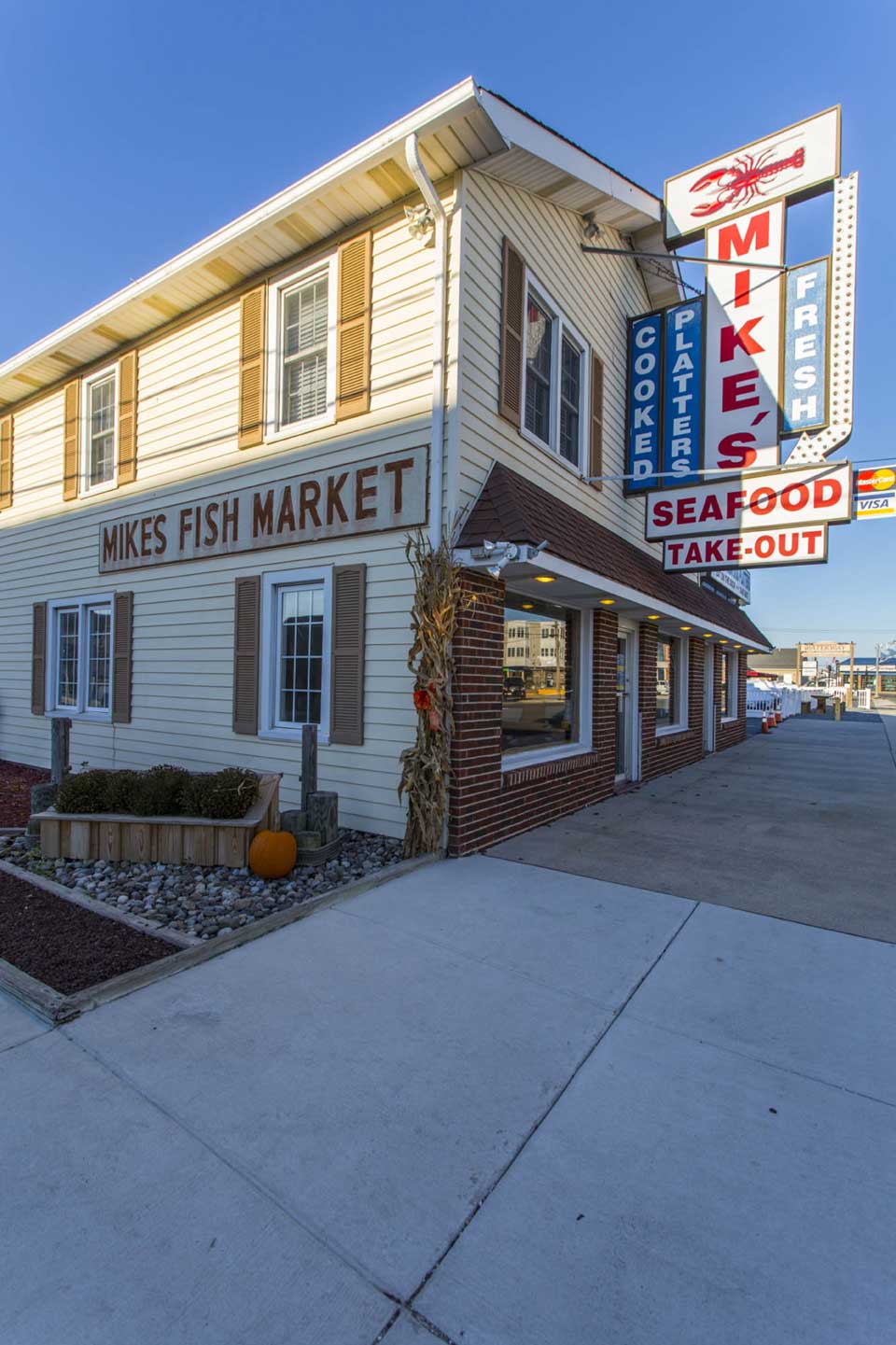 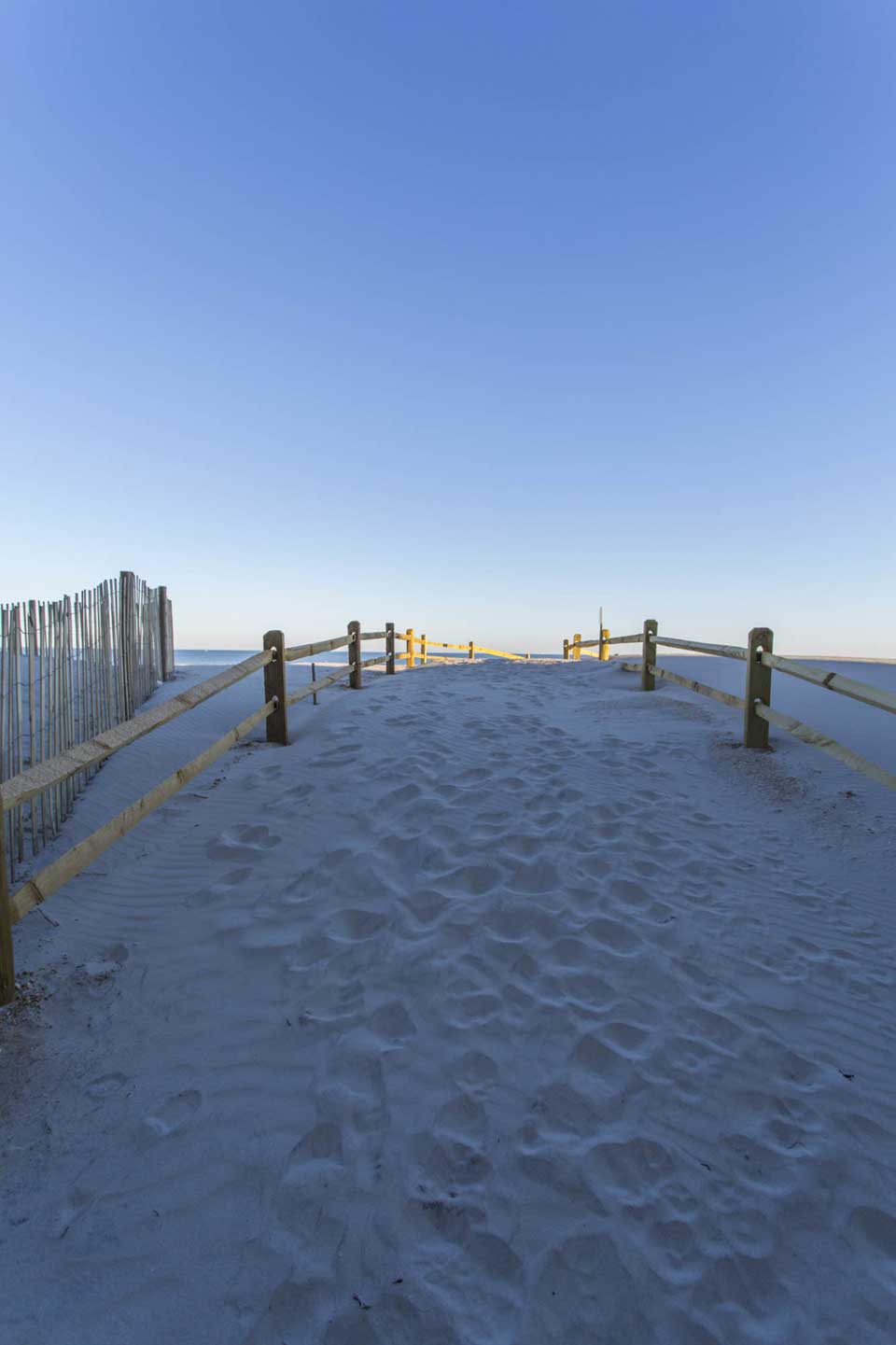 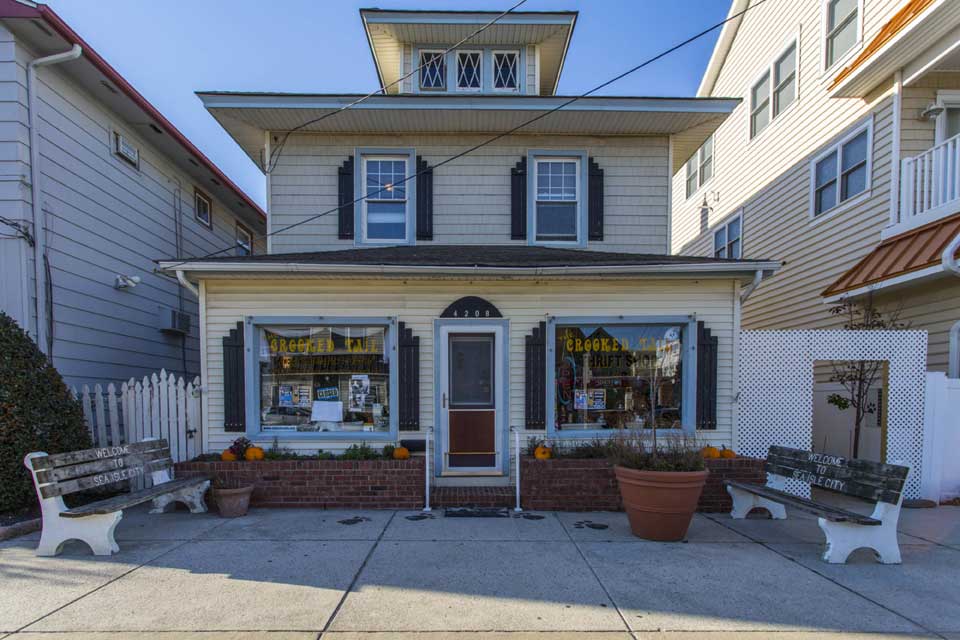 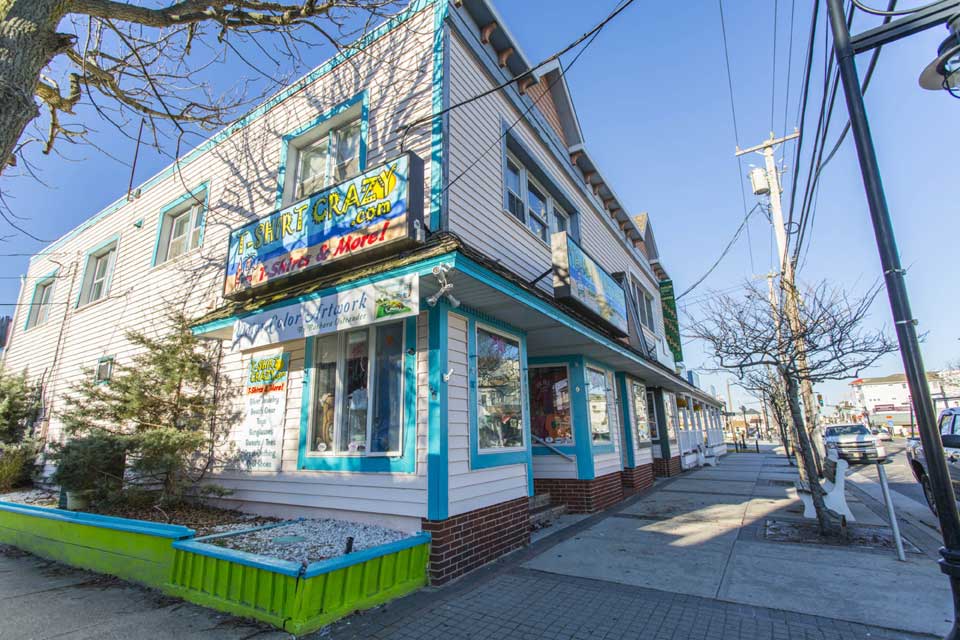 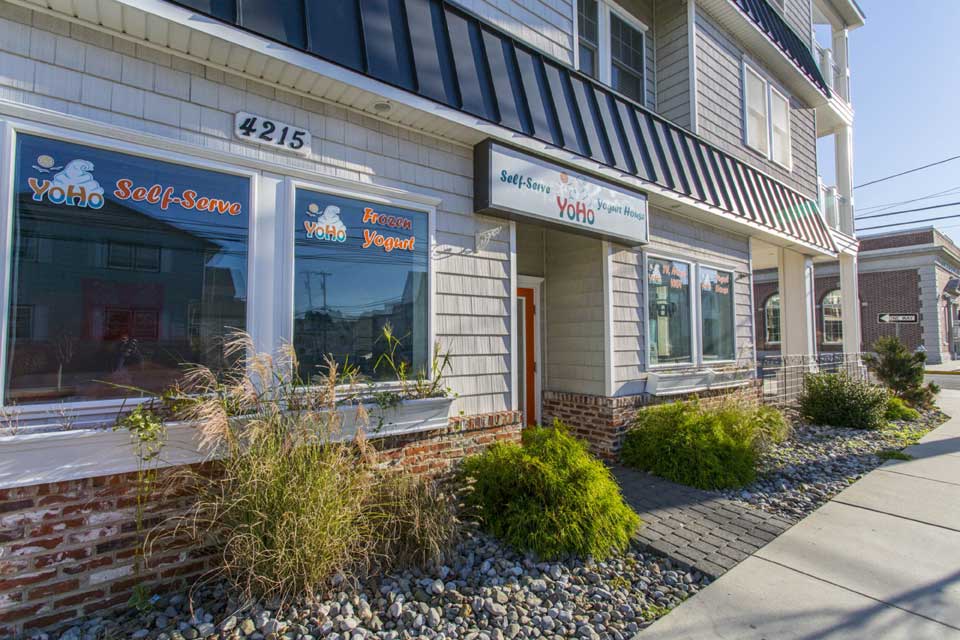 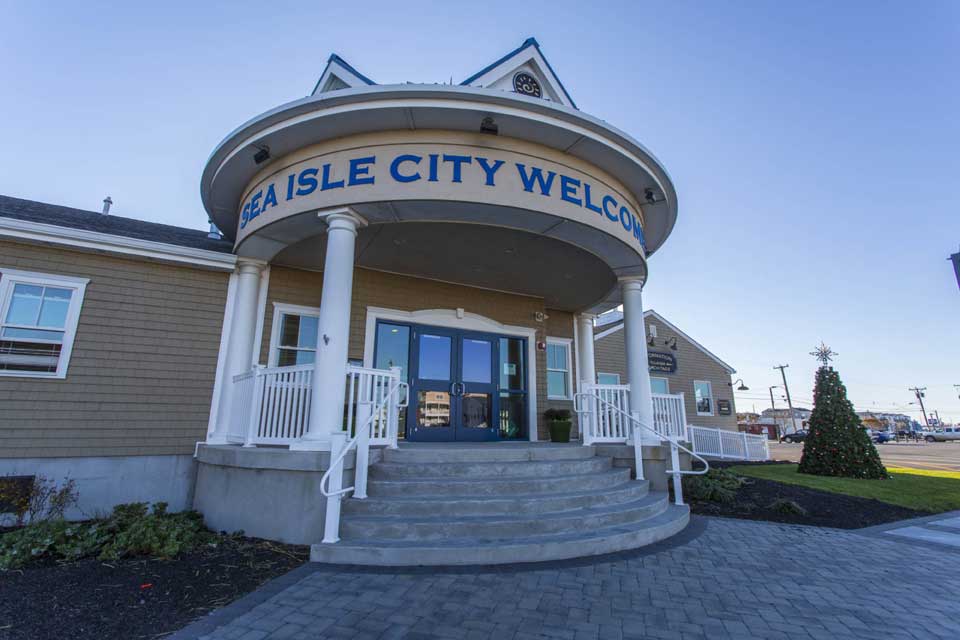 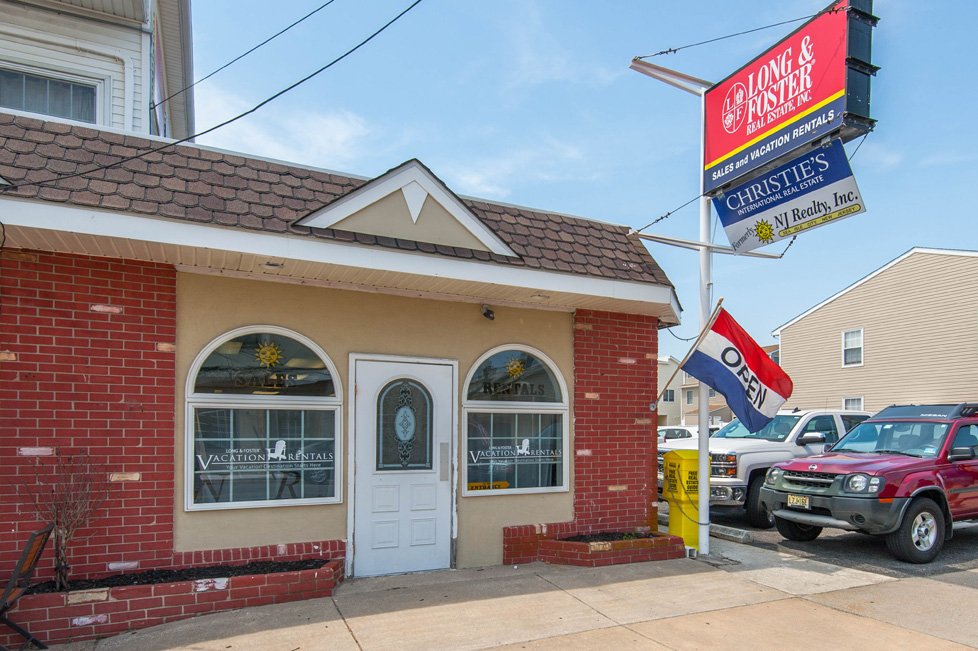 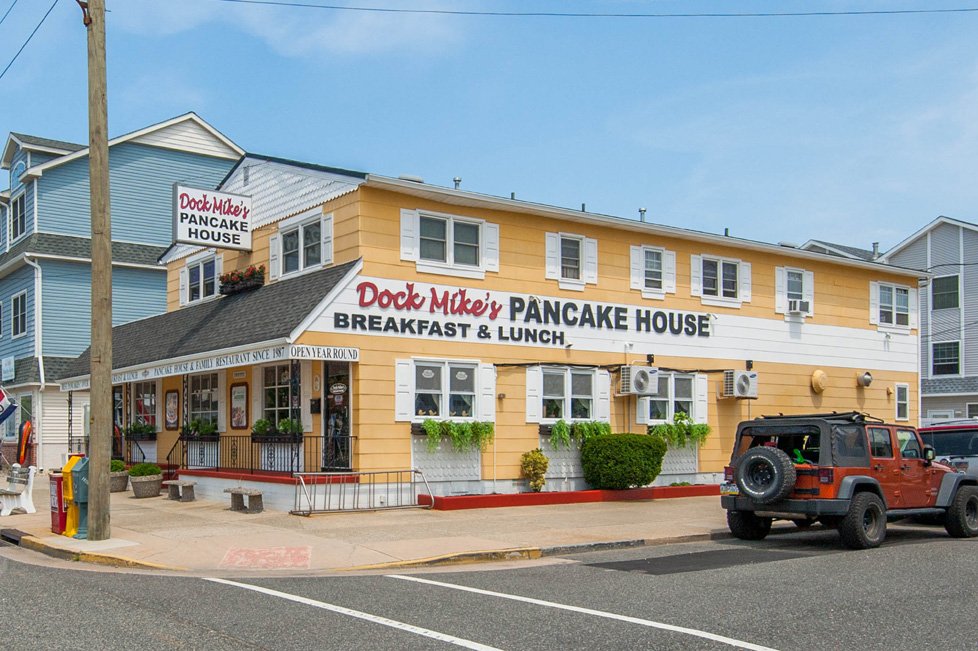 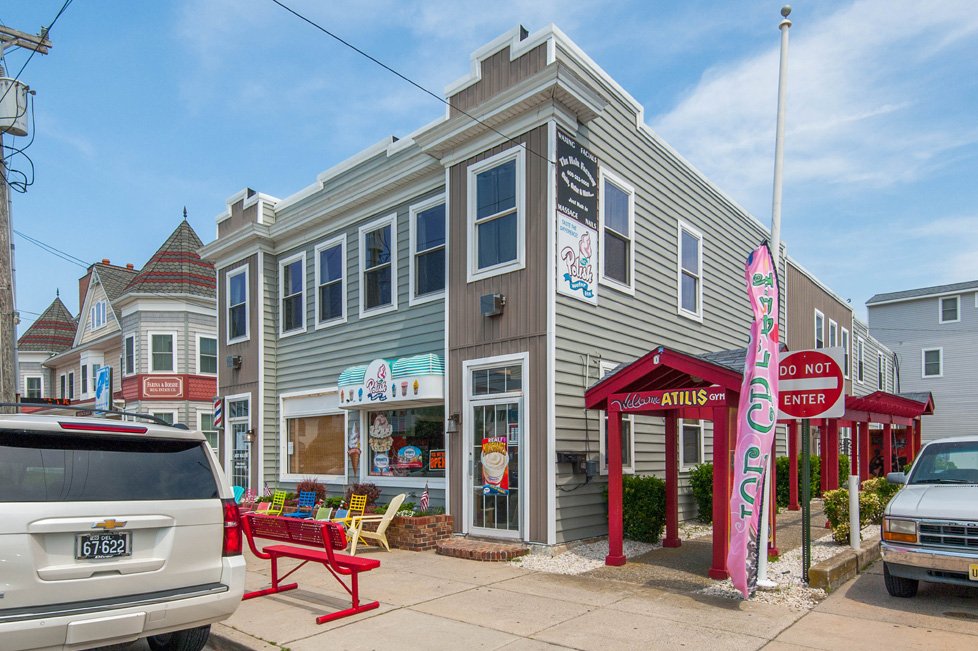 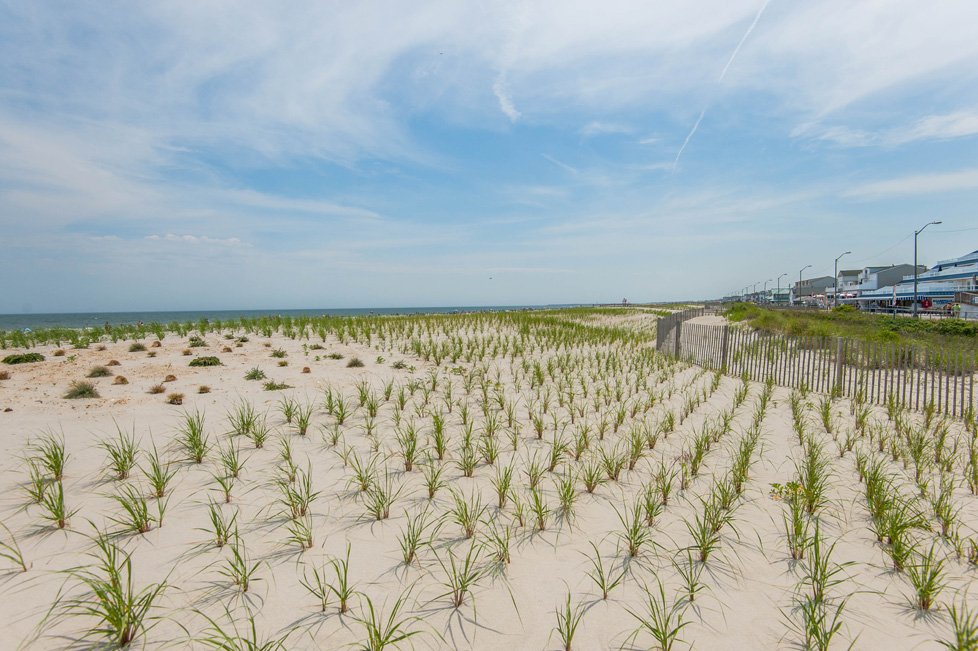 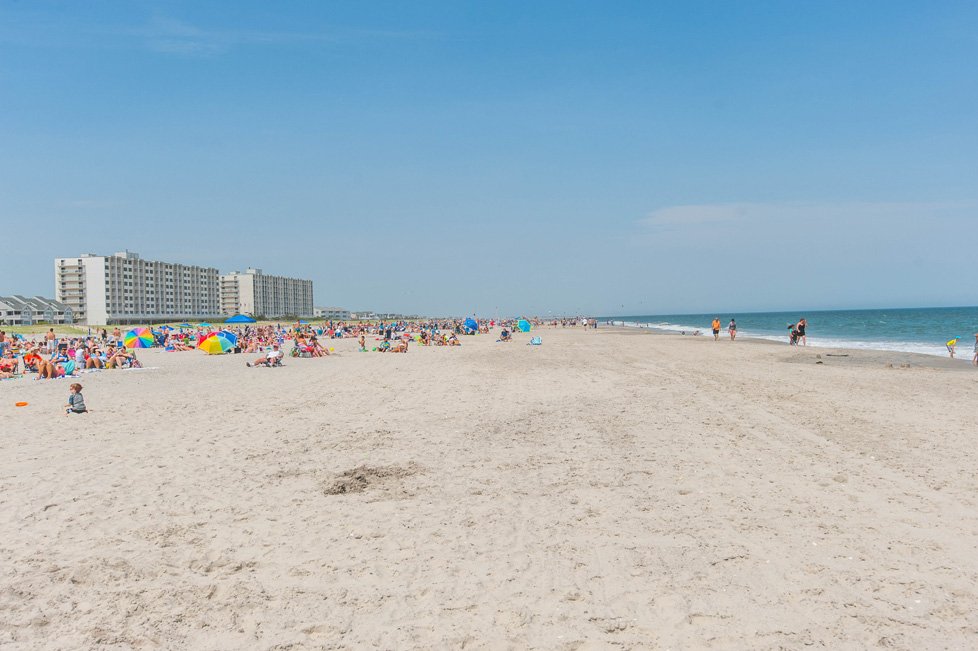 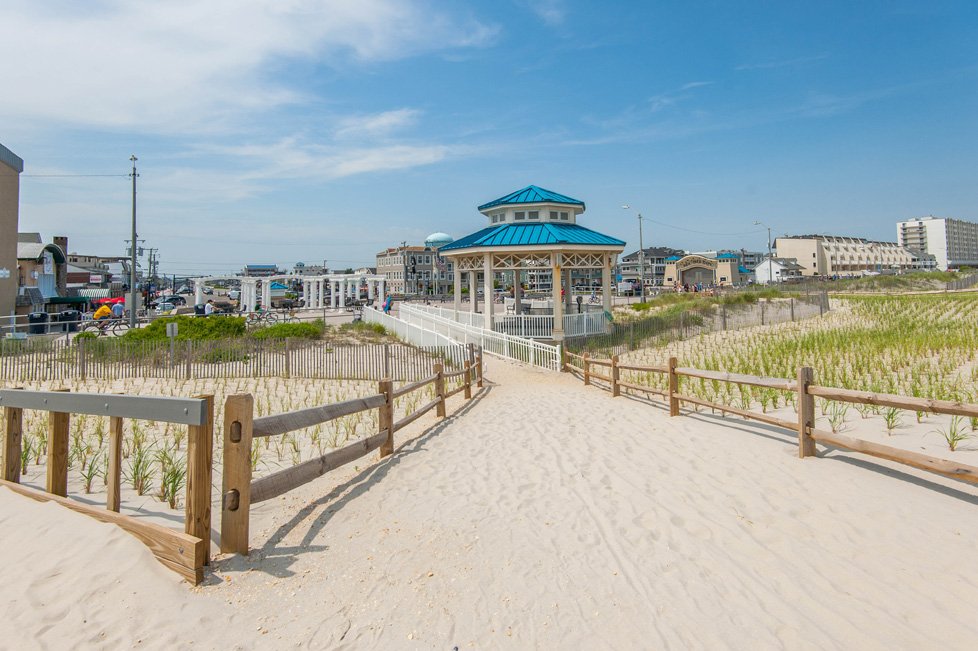 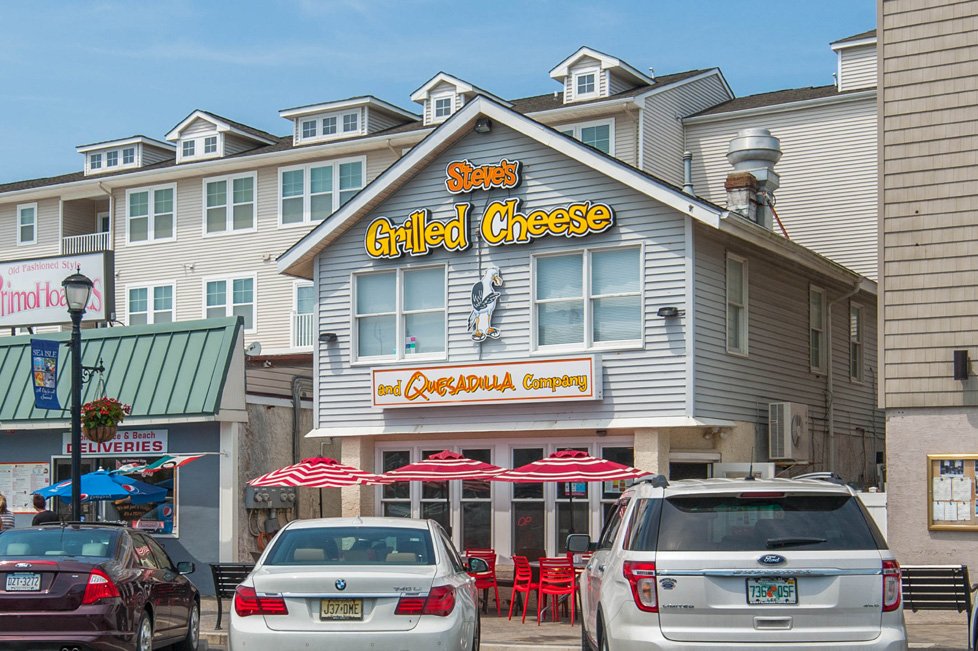 Walkscore rates the walkability of any address. The score is calculated by factors like nearby restaurants and stores, number of transportation choices and how much you'll need to rely on a car.

There Are 9 Properties Available in Sea Isle City